Together let’s make our great nation the greatest 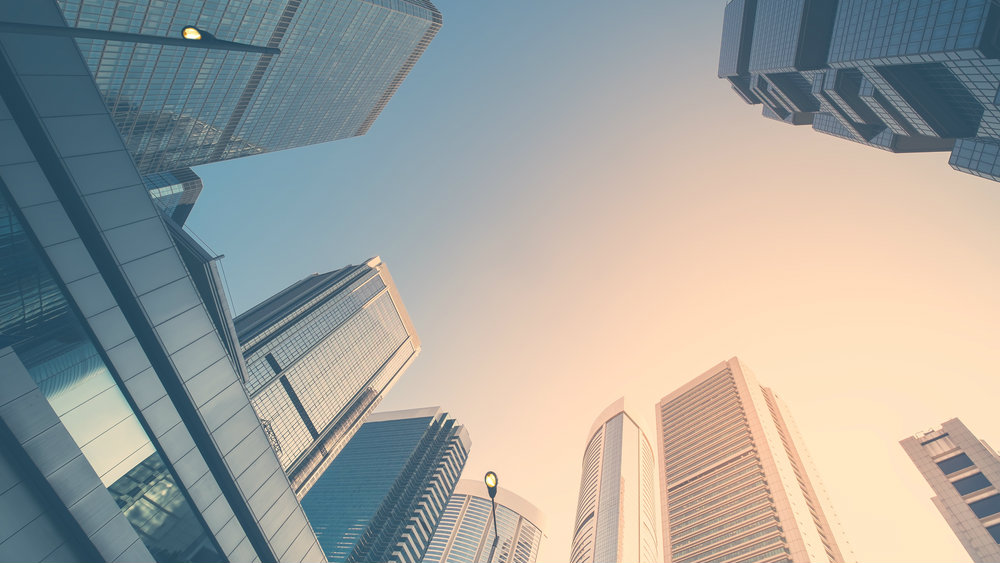 Without getting political or coming across beating the bandwagon, let me tiptoe through couple of developments that I believe was long time coming.

Both the issues I am about to opinionate have one major common factor – they are the brainchild of the current Prime Minister of India, Mr. Narendra Modi.

Firstly, the ‘Make in India’ campaign. Spearheaded by Mr. Modi, the initiative is a cleverly decorated modern version of the Swadeshi movement during the British Raj. At that time, Swadeshi triggered the consciousness of the entire nation and became the calling card on which people rallied to drive the British away. Today, the government in charge of the nation has called businesses and entrepreneurs to help make India self-sufficient, self-reliant and self-independent in all industries. This, according to the proposal, can be achieved only when we as a nation manufacture all things indigenously and shun our reliance on imports. The government also has a unique take on the abbreviation of the term FDI – First Develop India. On the whole, the future of India, especially the Indian manufacturing sector will be concentrating more on enhancement and innovation of products and ideas in-house.

Secondly, the ‘Clean-India’ initiative. I personally believe that this is a much needed and highly relevant step in making India clean, thus helping make the nation conducive to tourism and elevating our status in the global stage. Although accepted that the aspiration and desire lurks close to wishful thinking, especially considering the fact that we as Indians have never been an enthusiastic proponents of cleanliness outside our premise, the initiative will certainly awaken the nation and bring to attention an aspect of society we have so far ignored.

The real estate industry will certainly stands to gain from both the schemes and we at Firm Foundation will do our part in making India a better place to live in and do business with.